Power supply have recently been highlighted as another area where animals are being unnecessarily used for human benefit – so how Vegan is your home energy? 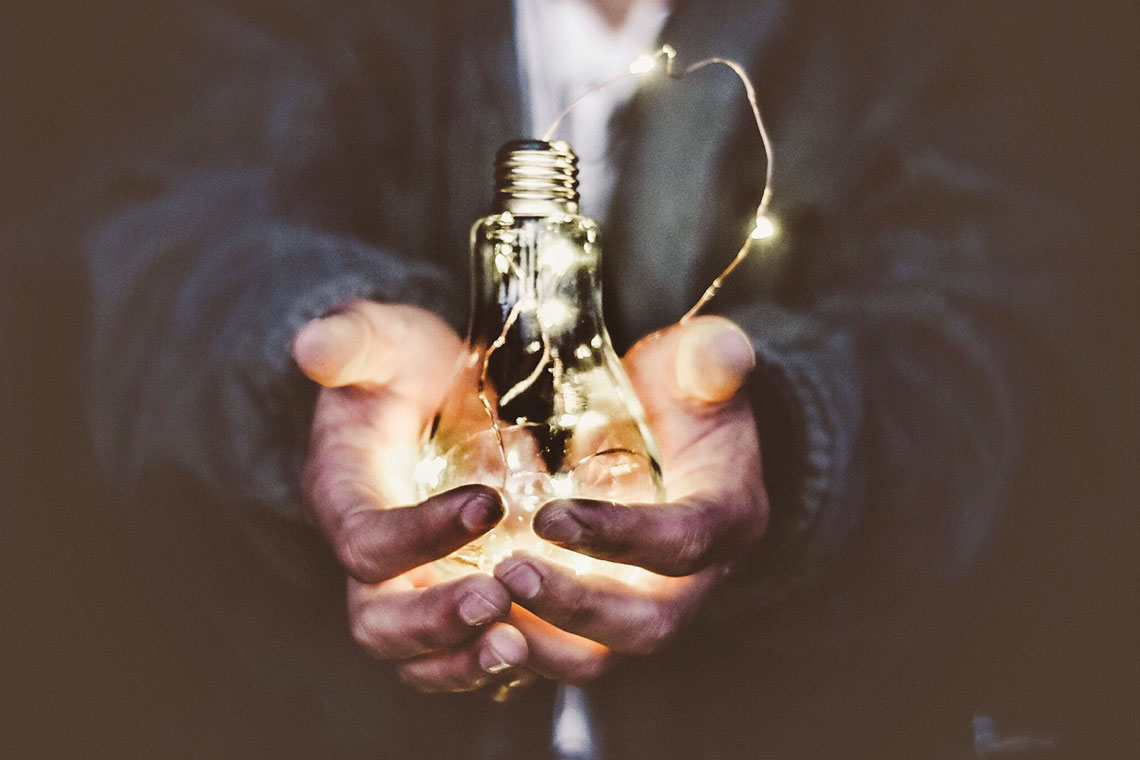 Veganism is consistently on the rise, with approximately 3% of Americans now identifying as vegan. Many vegans choose to use vegan, cruelty-free products in all aspects of their lives, but one thing that isn’t usually thought about is whether the energy supply to your home is vegan. It may seem absurd to think that the energy powering your TV is derived from animals and their by-products, but it’s recently been highlighted as another area where animals are being unnecessarily used for human benefit.

Most energy suppliers around the world aren’t vegan. One of the most common ways of producing energy is through anaerobic digestion. Anaerobic digestion is a series of biological processes that break down when there’s no oxygen. This produces biogas, which can then be used for generating heat, electricity, and fuel. Most often, the microorganisms used for anaerobic digestion are derived from animal by-products or from dead animals themselves. Energy companies often get these animals from factory farms, something that vegans strive to avoid and not fund. Unfortunately, most energy companies won’t disclose what they’re using to create their energy, but it’s safe to assume that, unless they state otherwise, it’s probably not vegan.

Produce your own energy

While only 6% of American homeowners currently have solar panels, a further 46% say they have seriously considered installing them, and more so when they’ve been undertaking cleaner, greener property renovations. Solar power is one of the best ways to produce energy for your own home and, depending on where you live, you may be able to generate enough to make a profit by selling it to the energy company. If enough people do this, eventually energy suppliers won’t need to use animals or their by-products to produce energy as they can run on other’s solar energy. Of course, this is likely a long way off, so it’s important to look at which companies you’re selling your excess solar energy too, as you may be getting paid by, and supporting, non-vegan companies. 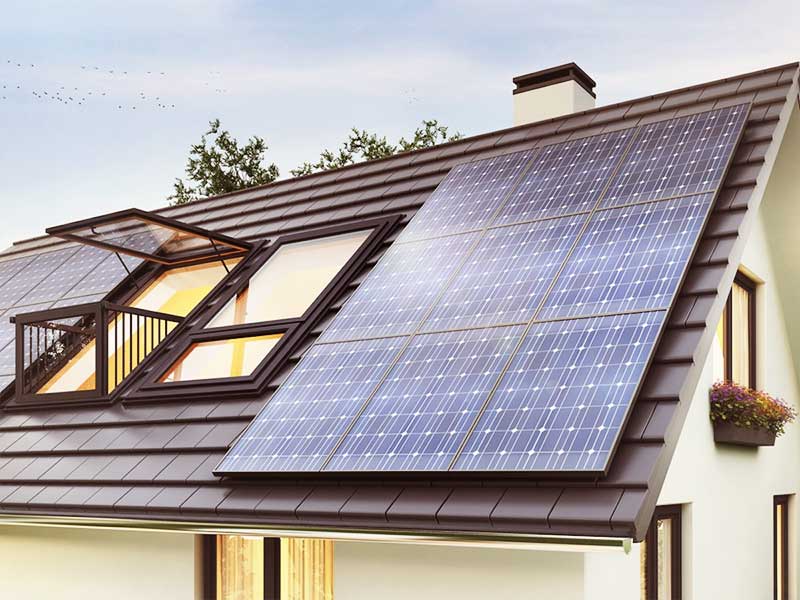 One of the biggest arguments in favor of using animals for biogas is that it’s a lot less harmful to the planet than using fossil fuels, and it’s generally considered a green and renewable source. Ecotricity, a UK energy company, is the first to produce both green and vegan energy. They use wind, sea, and sun, with plans of using grass too, to produce their energy and have been certified 100% vegan, showing that it can be done. The hope is that other energy suppliers will follow suit and that Ecotricity will expand into other countries to make green and vegan energy available for everyone.

Many vegans don’t consider if their energy supply is vegan or not as they tend to think about things like their diet, clothes, and cosmetics as the places where changes need to be made. Generating your own solar power at home is an easy way to have green, vegan energy, especially if the energy companies available to you don’t have suitable similar options. 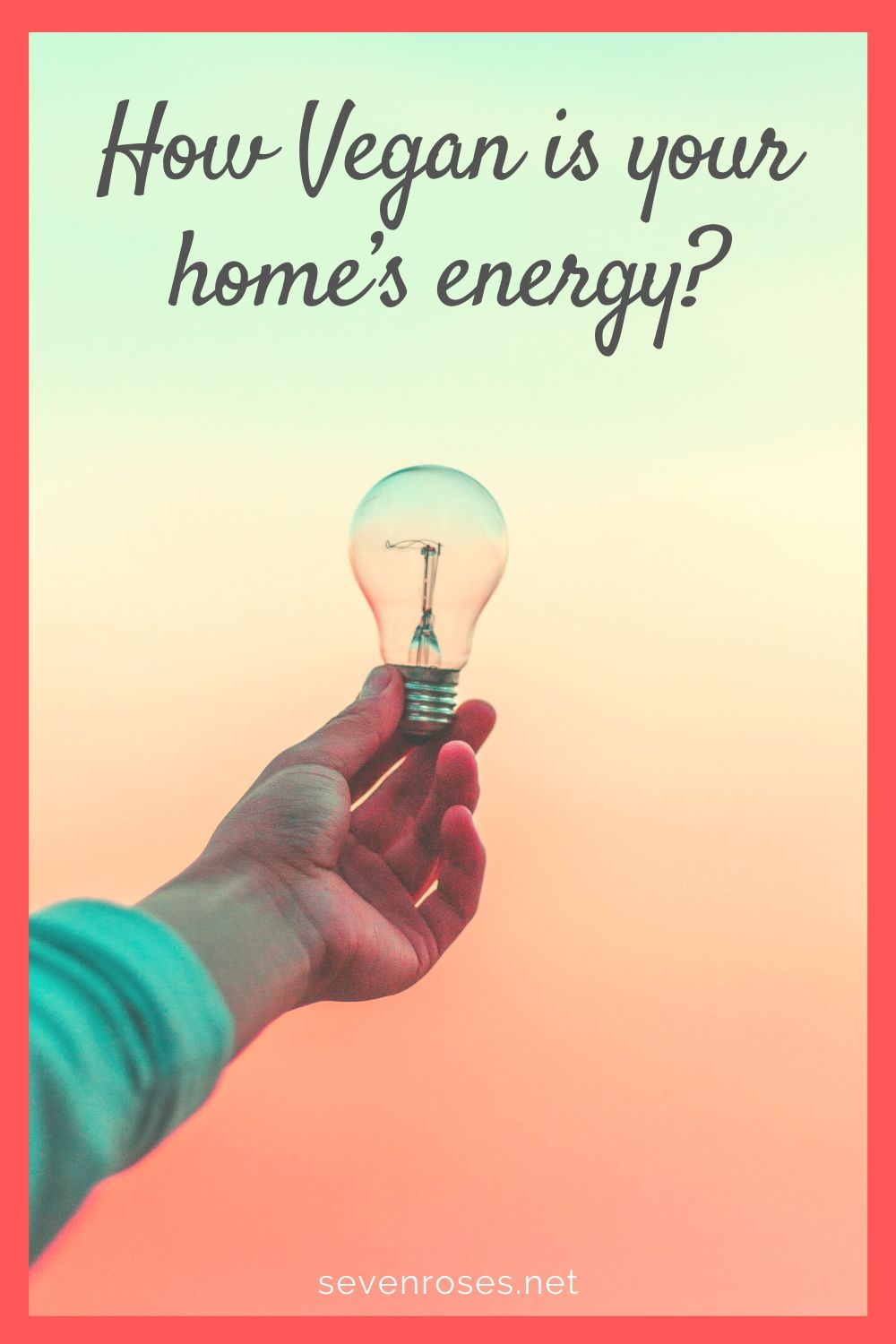